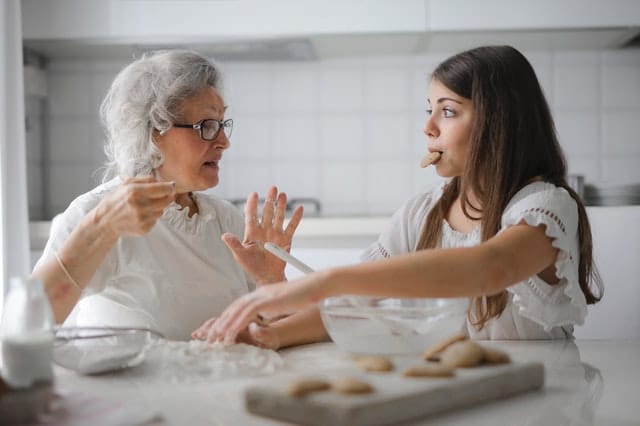 5 Ways to Help Teens Relate to Loved Ones With Dementia 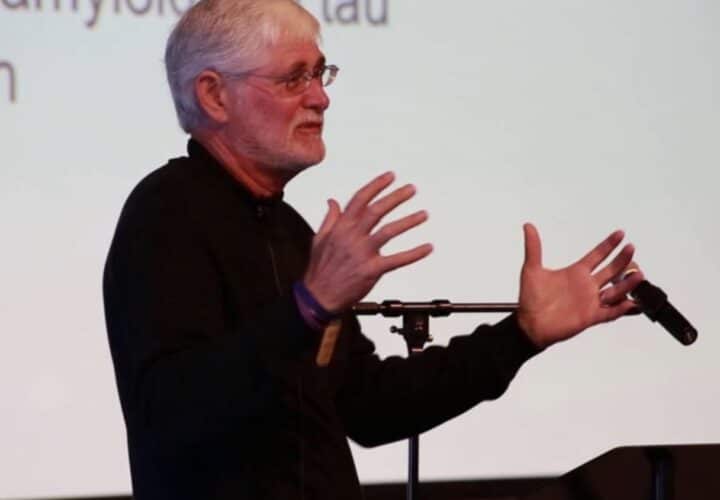 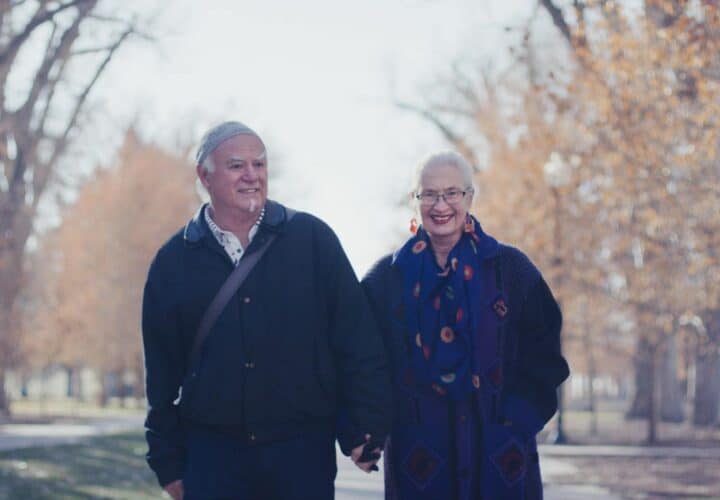