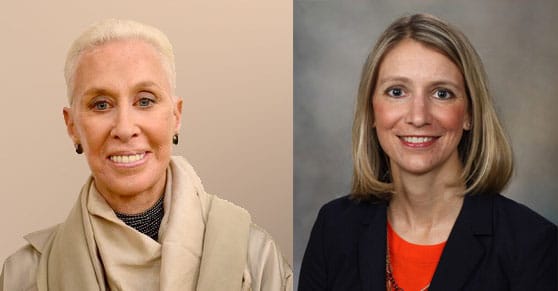 Alzheimer’s Facts and Statistics for 2019: Everything You Need to Know 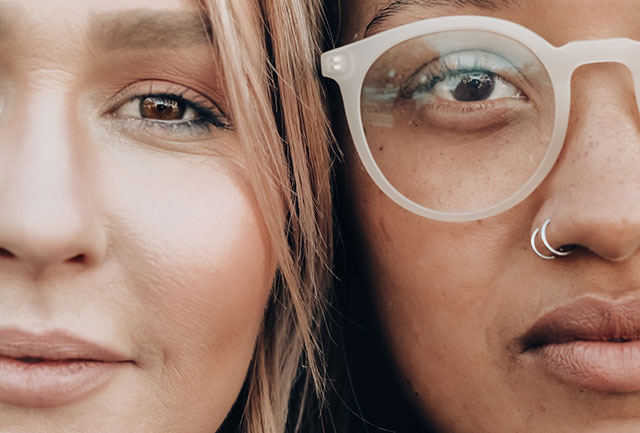