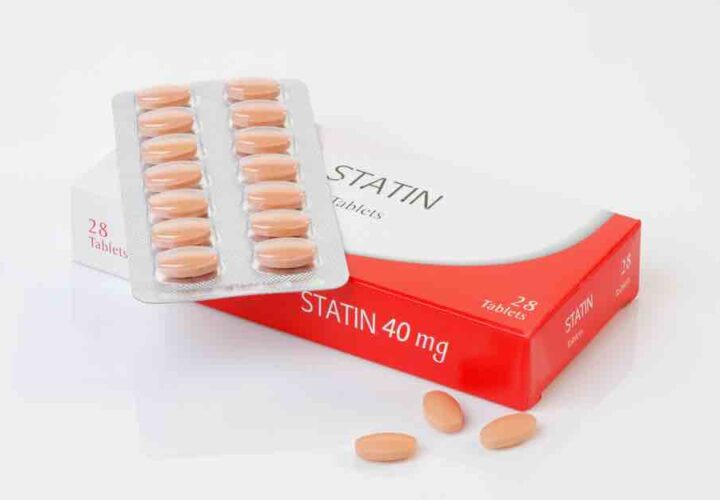 Statins Tied to Slightly Lower Dementia Risk After a Concussion 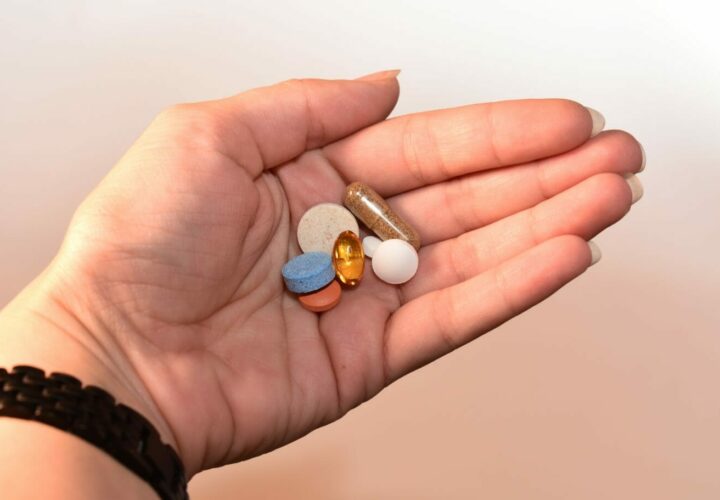 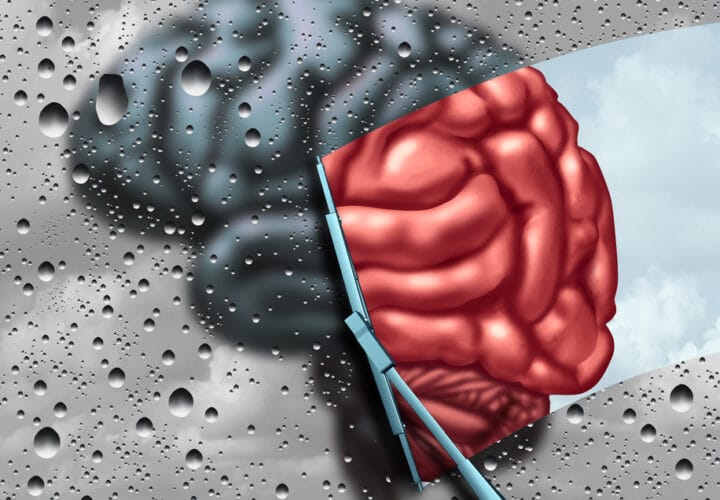 When Should We Start Taking Drugs to Prevent Alzheimer’s? 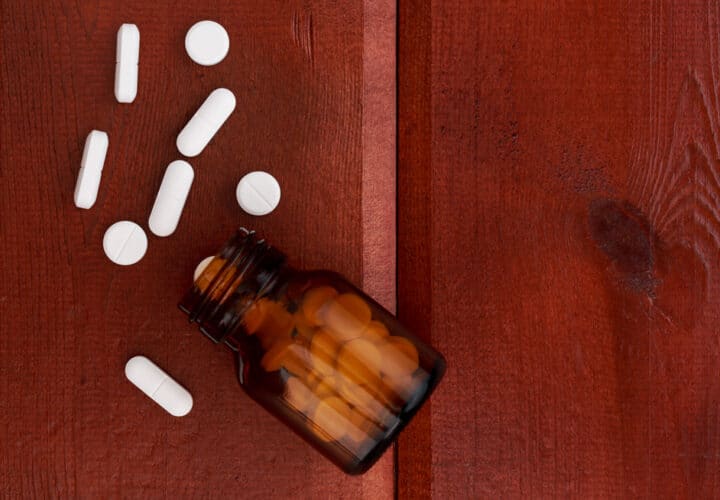