Home » Latest Stories: Alzheimer's, Dementia and Brain Health » Article » 16 People Are About to Help Test This Nasal Vaccine for Alzheimer's 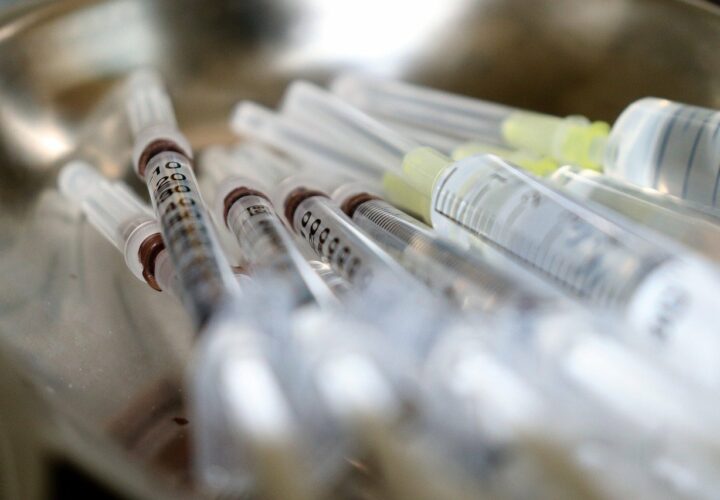 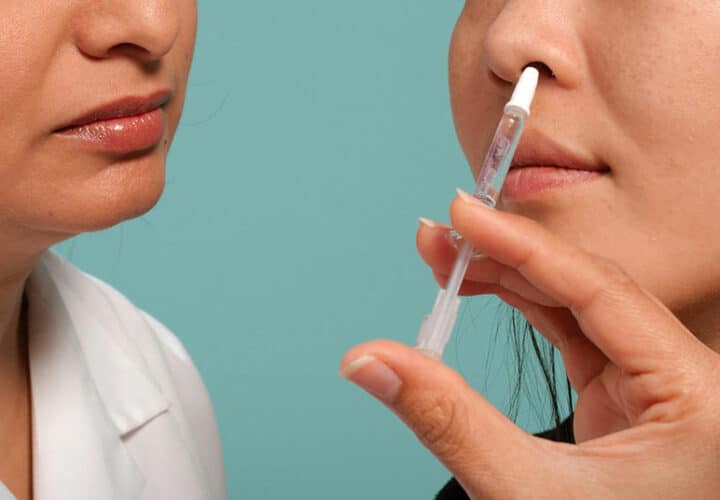 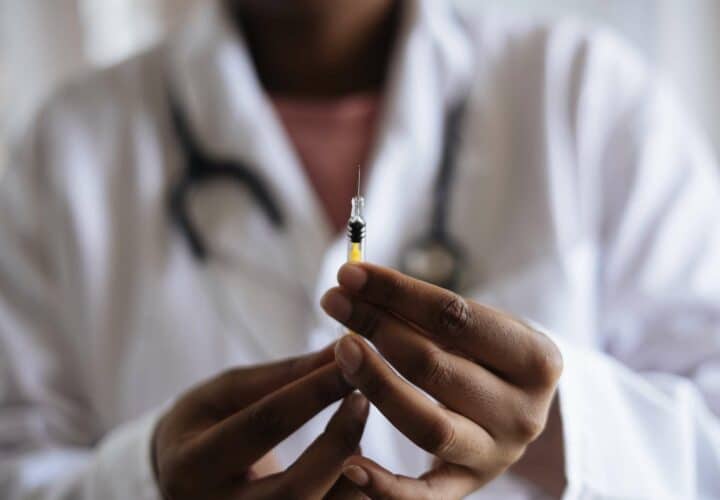 Another Upshot of Vaccines: Some Shots Could Help Prevent Alzheimer’s 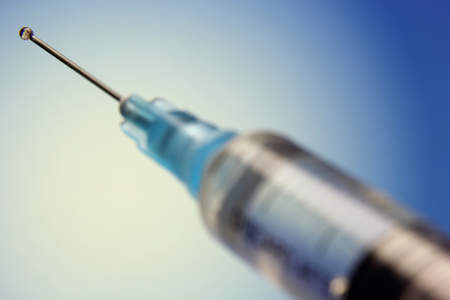 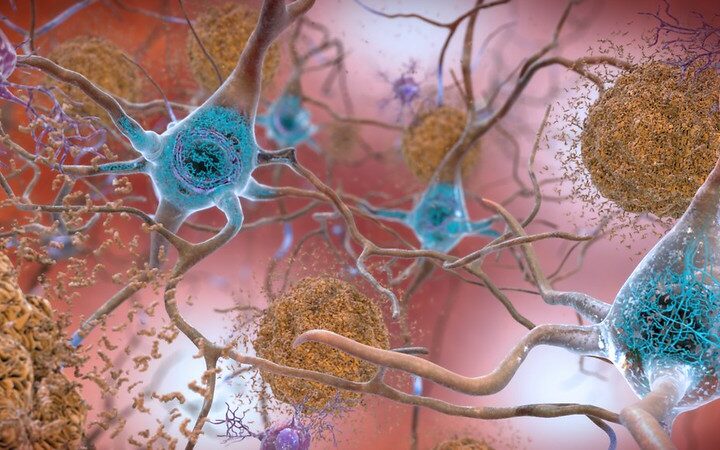