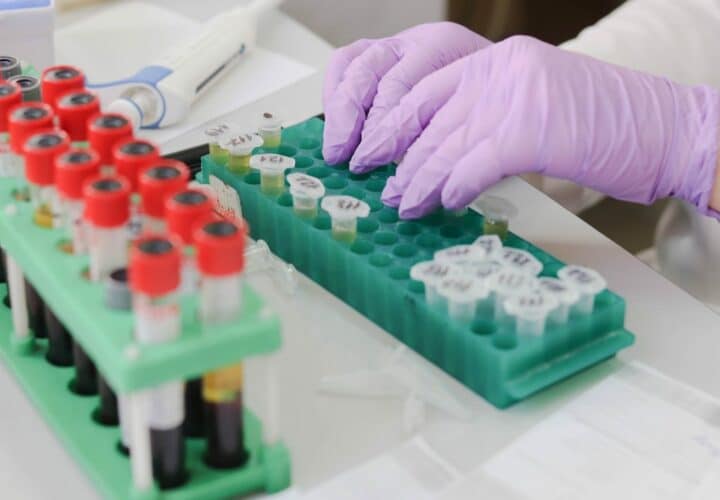 One thought on “A Tau Vaccine for Alzheimer’s?: A Conversation With Norbert Žilka”