What Is Aduhelm and How Does It Fight Alzheimer’s? 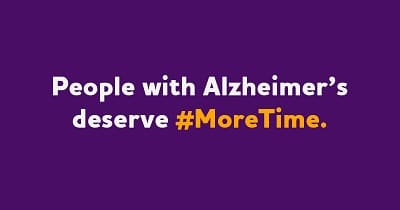