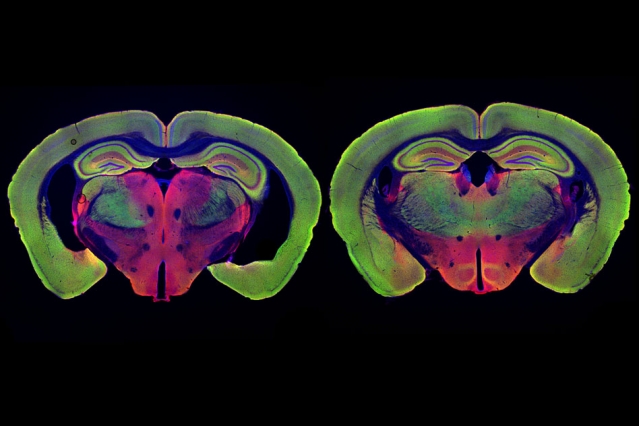 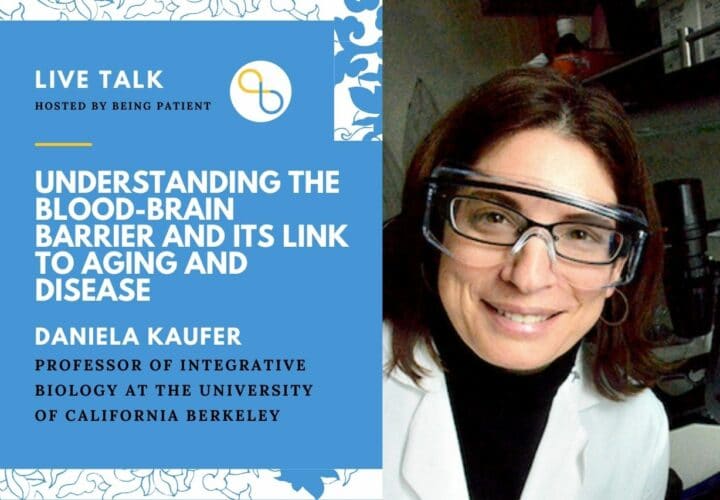 One thought on “Review: These Devices Use Flashing Lights Designed to Boost Brain Health”