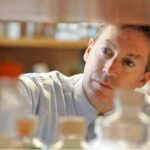 Dr. Bredesen is a professor in the Department of Molecular and Medical Pharmacology, as well as the Founding President and CEO, Professor Emeritus at the Buck Institute for Research on Aging. He received his undergraduate degree from Caltech and his medical degree from Duke.  He served as Resident and Chief Resident in Neurology at UCSF, then was postdoctoral fellow in the laboratory of Nobel laureate Prof. Stanley Prusiner.  He was a faculty member at UCLA from 1989-1994, then was recruited by the Burnham Institute to direct the Program on Aging. In 1998 he became the Founding President and CEO of the Buck Institute for Research on Aging, and Adjunct Professor at UCSF; then in 2013 he returned to UCLA as the Director of the Easton Center for Alzheimer’s Disease Research. 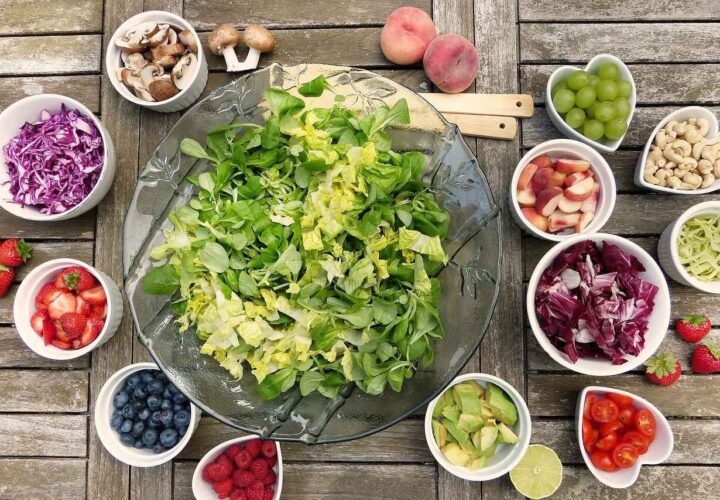 Chronic Alcohol Use Is Bad for the Brain, Warn Researchers

Can Small Amounts of Alcohol Help Clean the Brain?