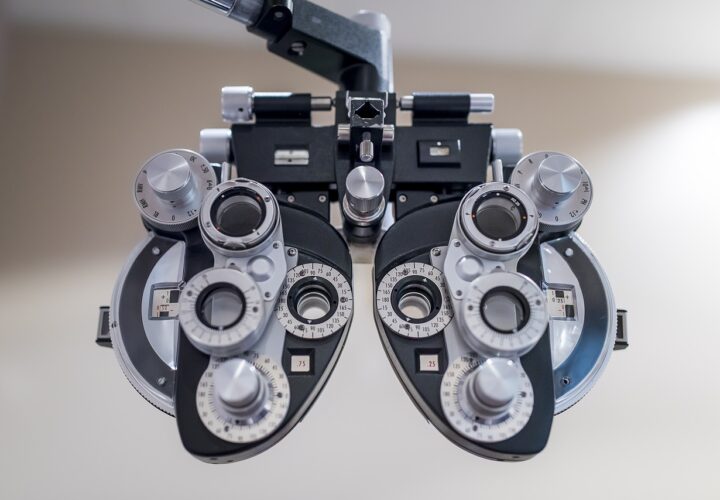 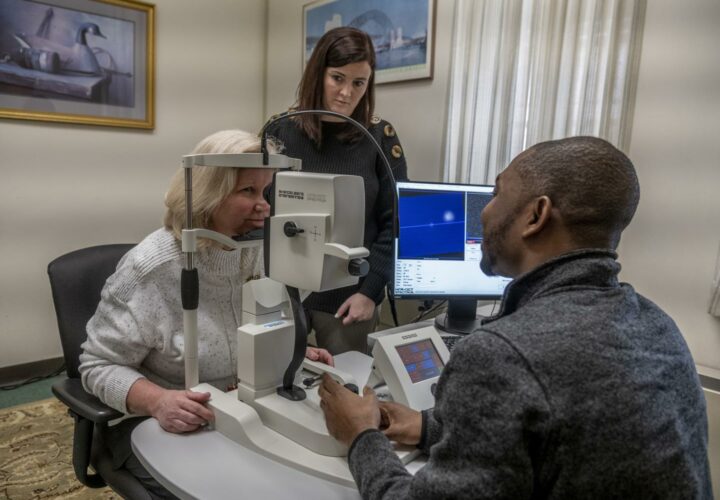 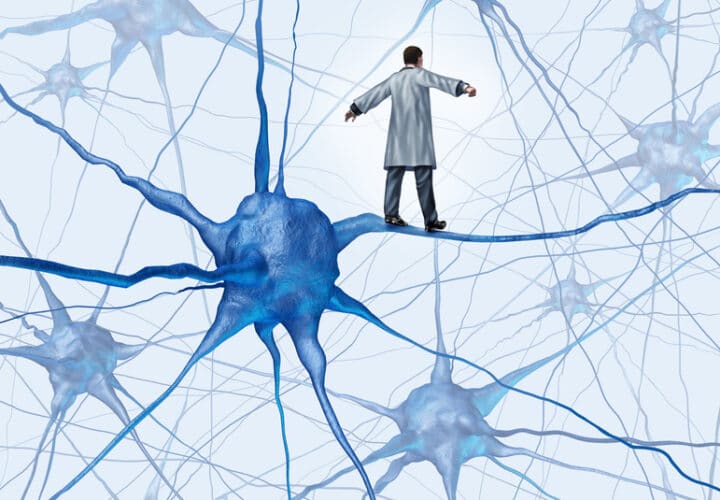 To Slow Down Alzheimer’s, Treatment Must Start Decades Before Symptoms 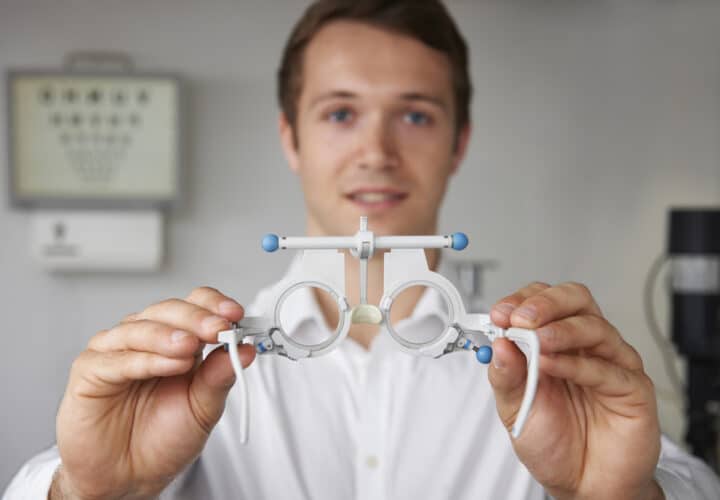