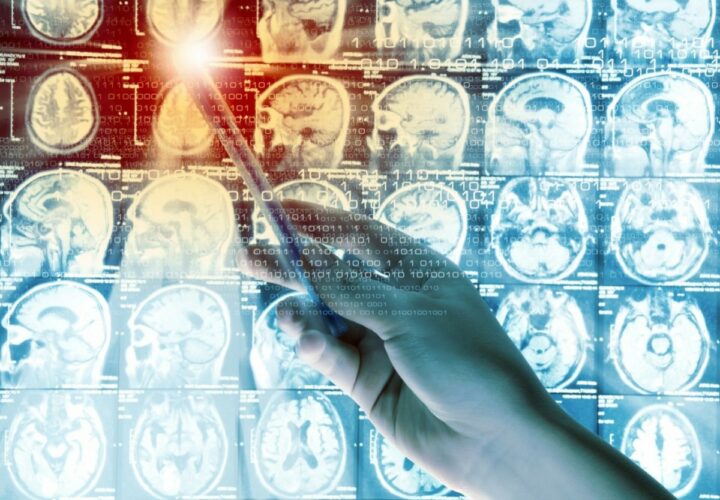 Alzheimer’s Is Coming for 100 Million More People by 2050 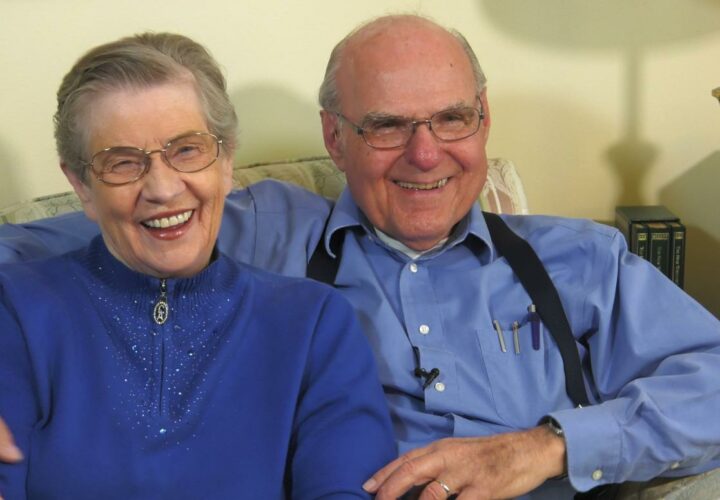