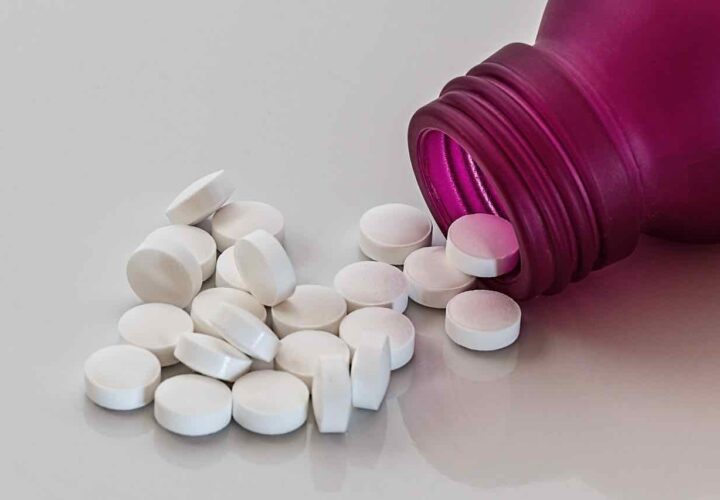 Acetylcholine and the Cholinergic Hypothesis of Alzheimer’s 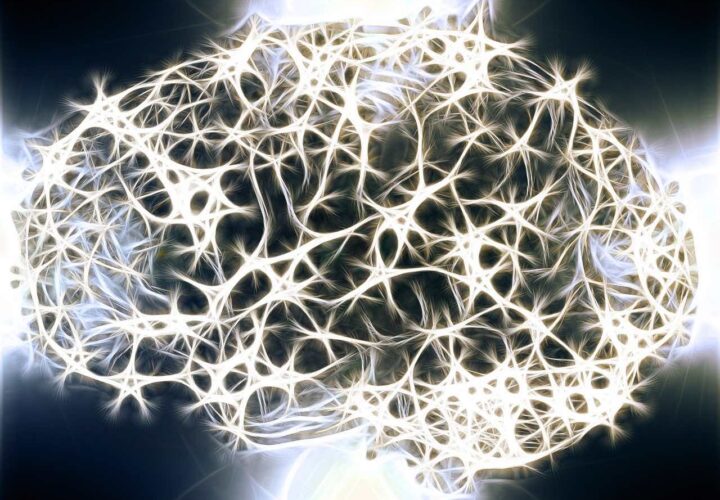 One thought on “Your Guide to FDA-Approved Alzheimer’s Drugs”